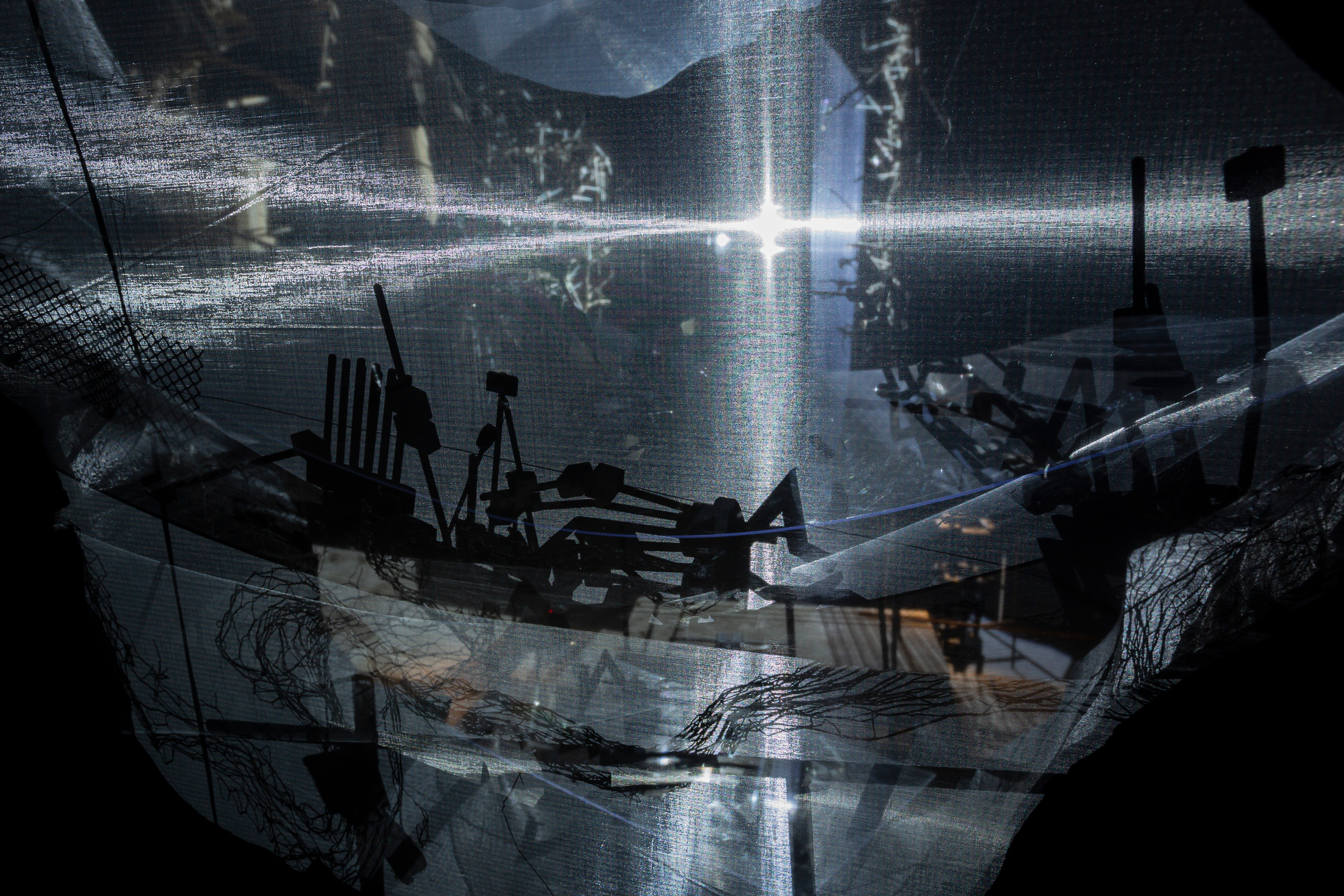 István Csákány: The Dream of the Hammer

2006 graduate of the Hungarian University of Fine Arts, István Csákány (1978) is a Düsseldorf-based artist who is at the forefront of the contemporary Hungarian scene and is also acknowledged internationally. He is frequently featured at exhibitions in Hungary and elsewhere, and his works can be found in prestigious Hungarian and foreign collections. In 2010, his installation, Bernsteinzimmer was honoured with the prize of AICA, the international association of art critics, and is now part of the collection of Mudam – The Contemporary Art Museum of Luxembourg. His design for a Marcell Breuer memorial room (2010) was an award-winner at the Breuer in Pécs / Back and Forth public art competition. Ghost Keeping, the monumental installation he presented at the 2012 Kassel dOCUMENTA, the most prestigious forum of international artistic life, was purchased by the Bonnefantenmuseum of Maastricht. His concrete sculpture, The Worker of Tomorrow (2009) is held at the Budapest Ludwig Museum – Museum of Contemporary Art. 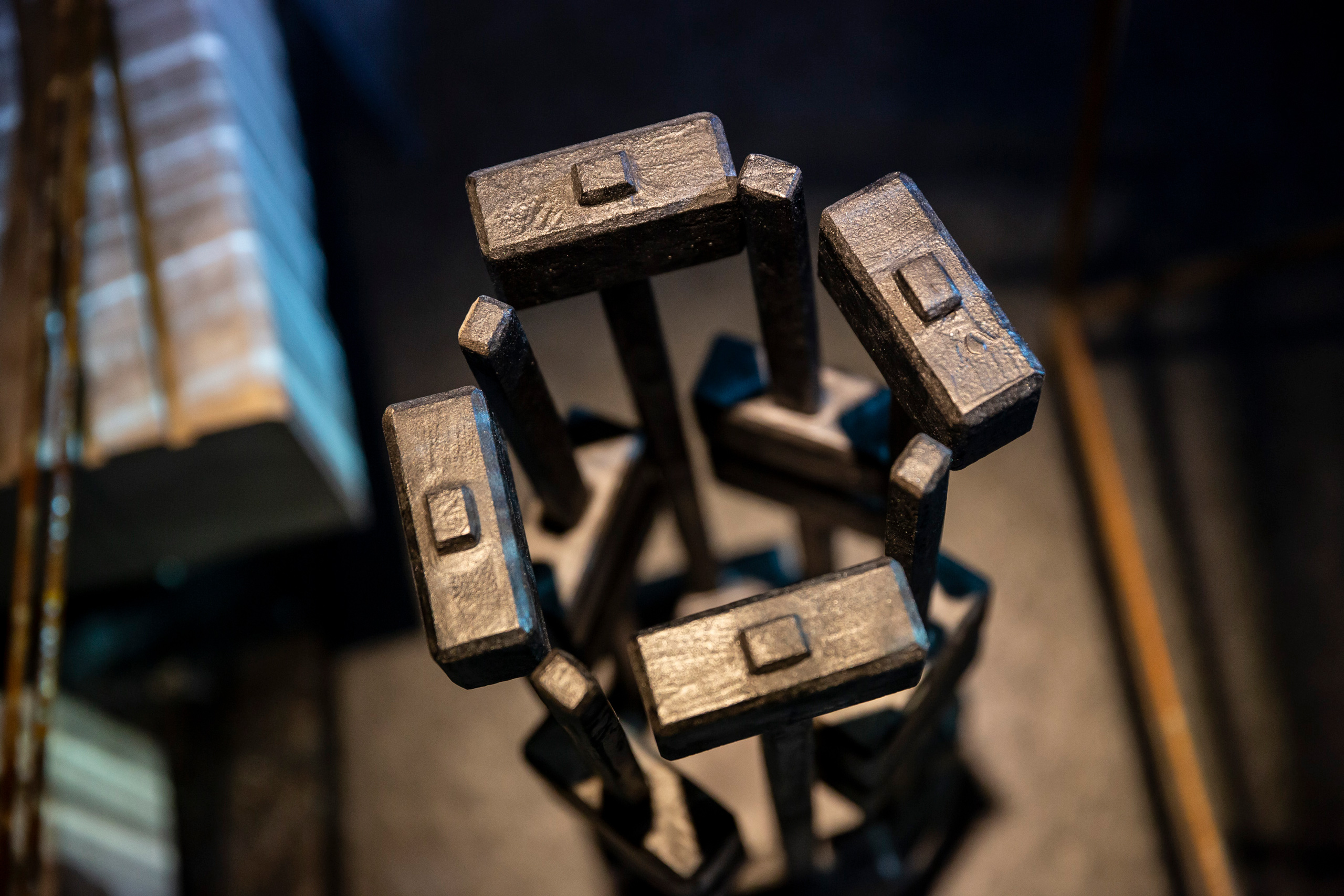 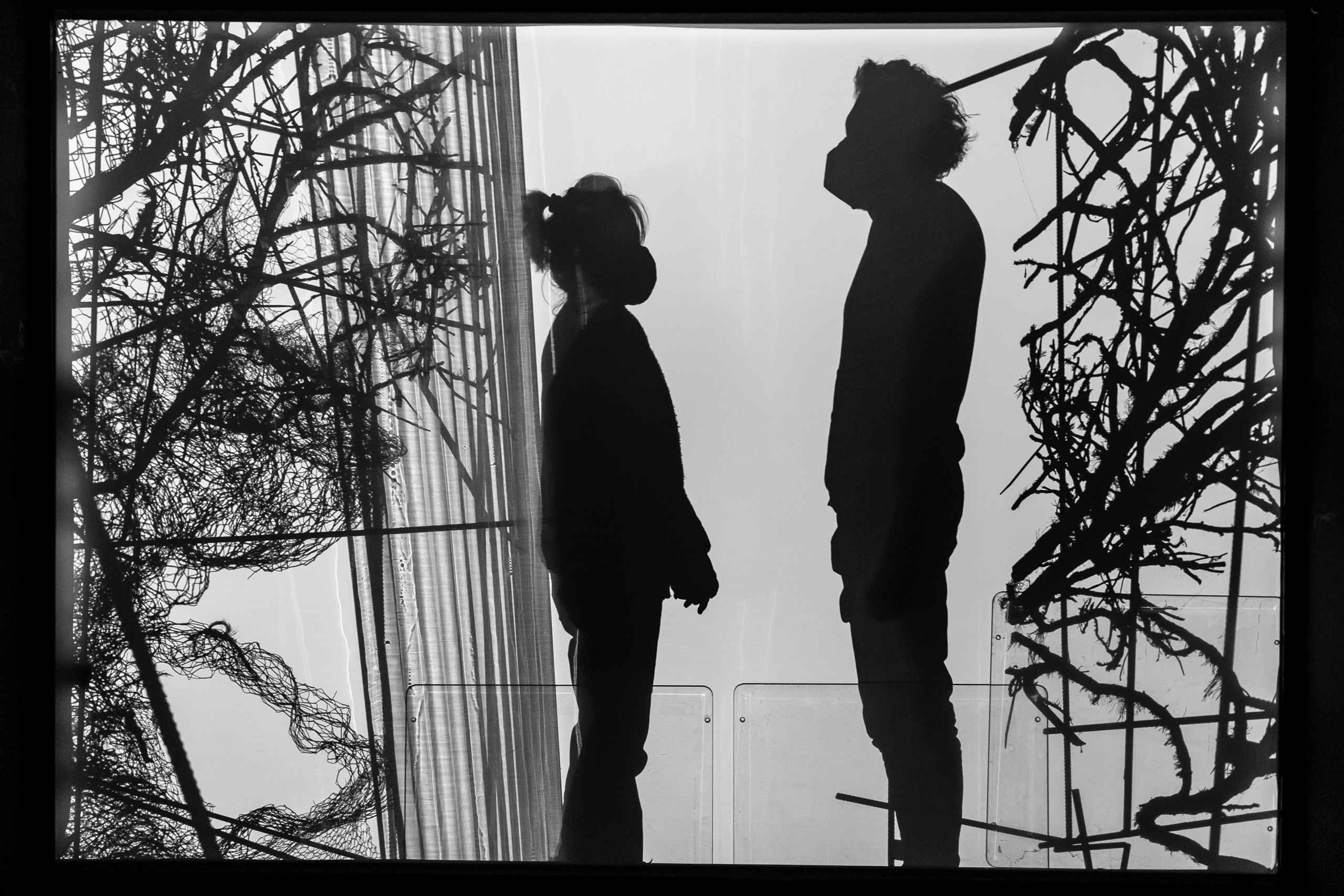 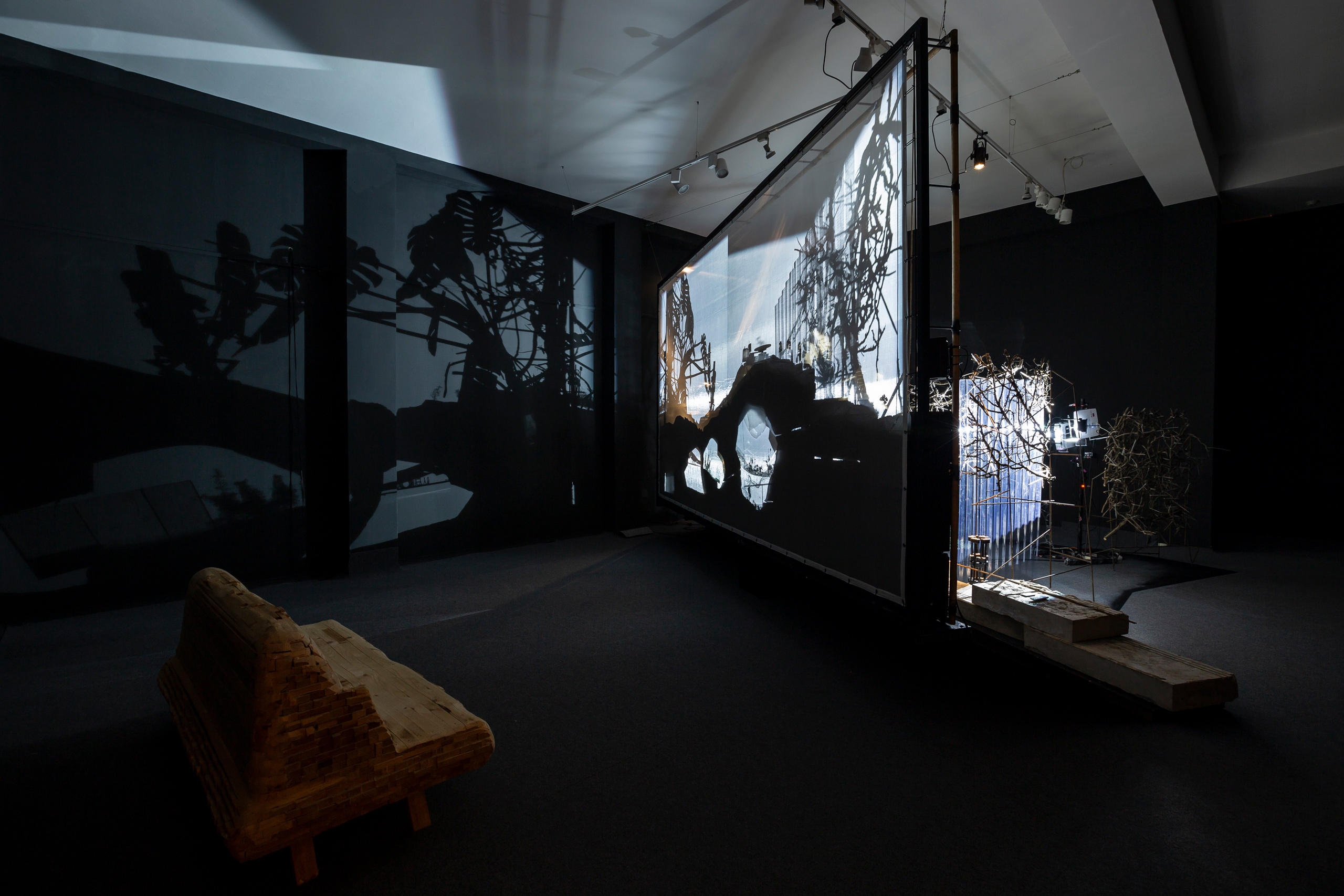 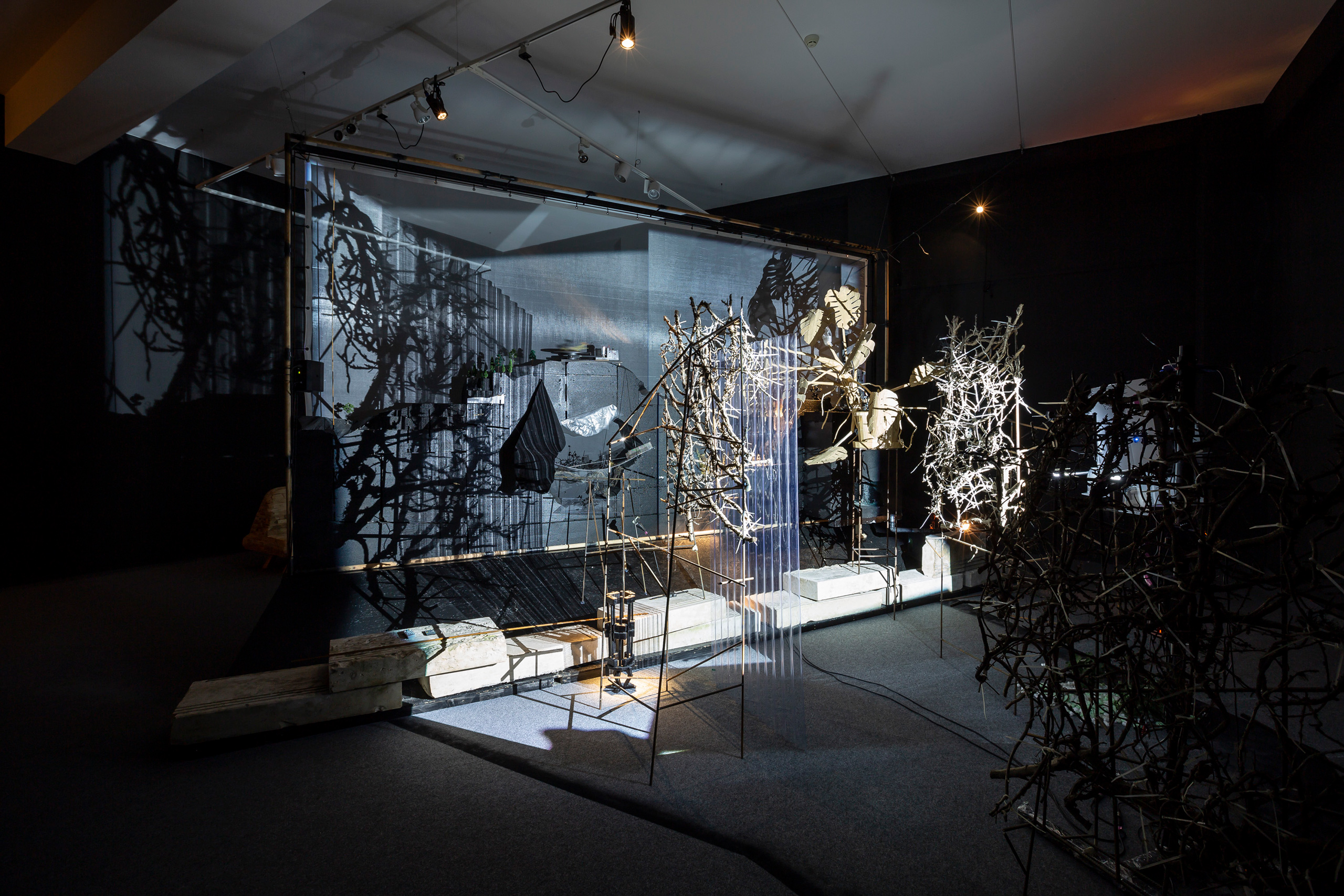 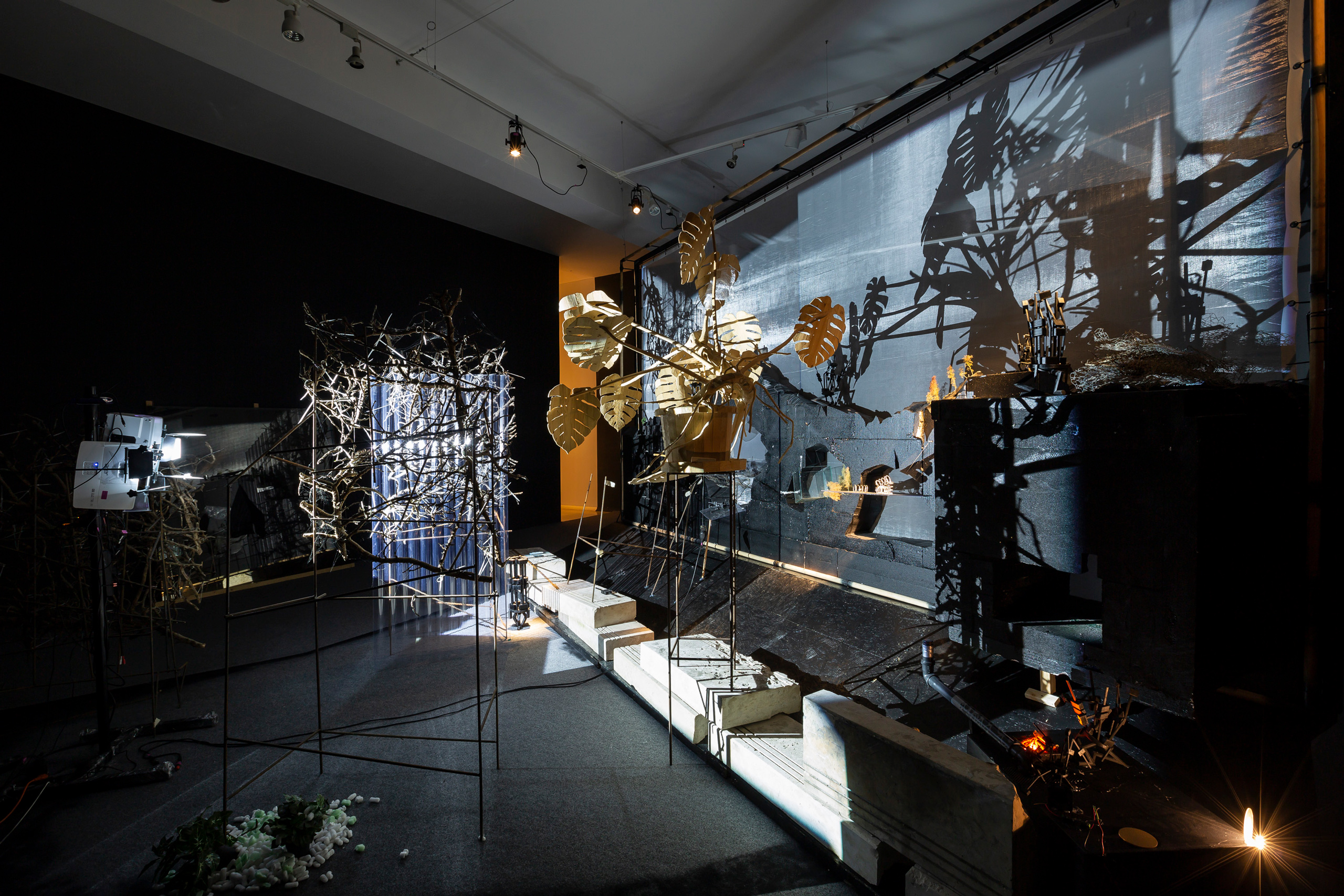 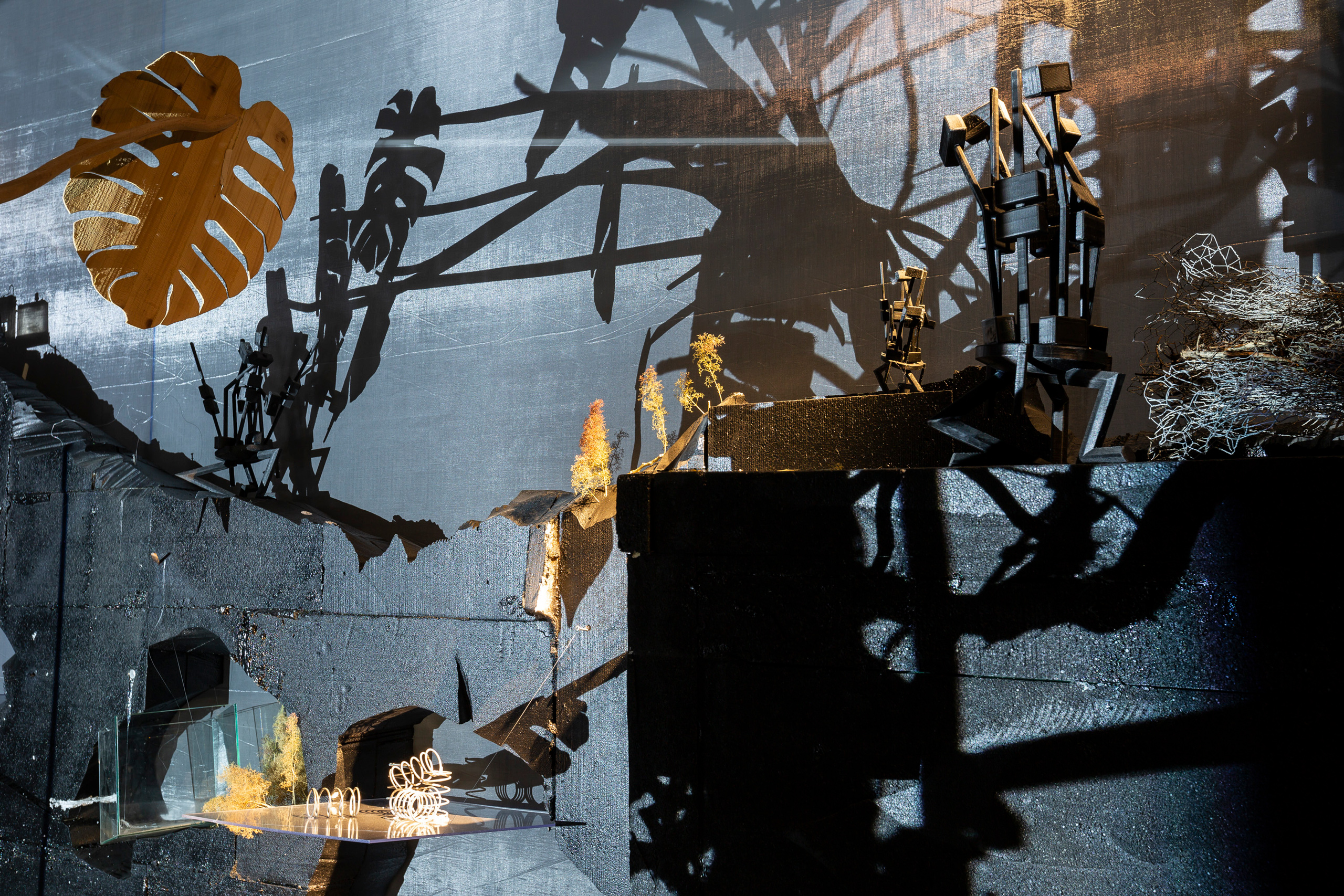 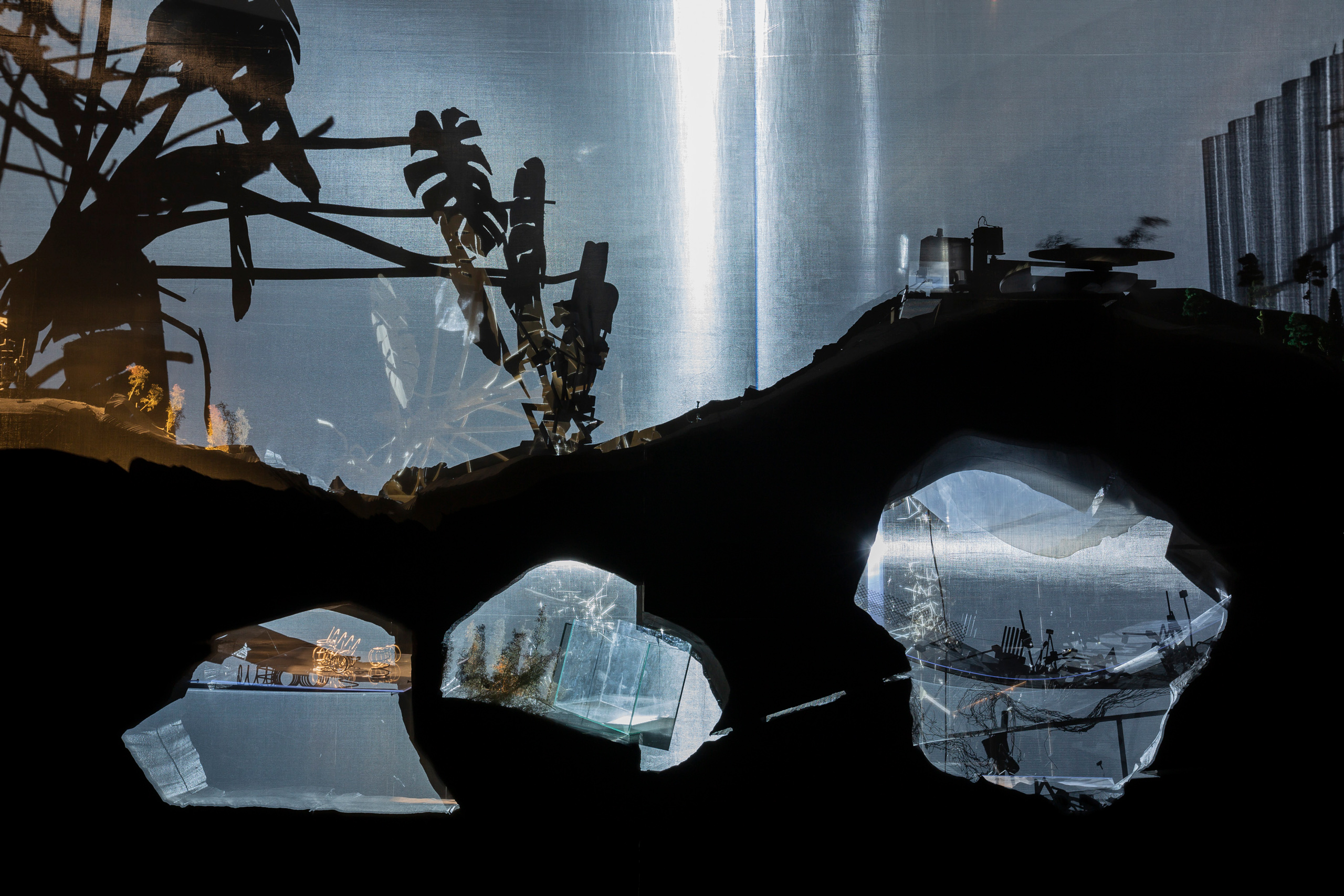 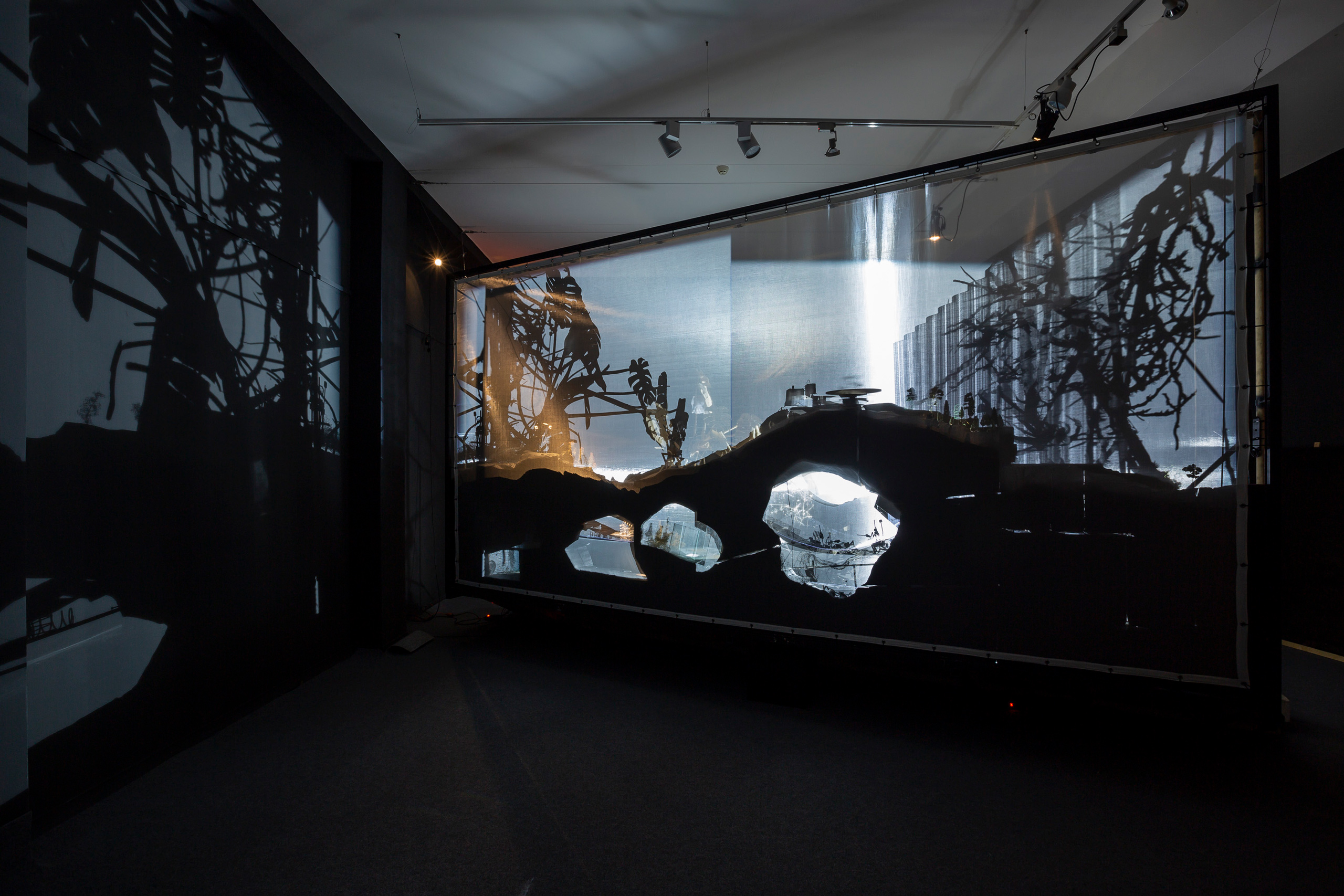 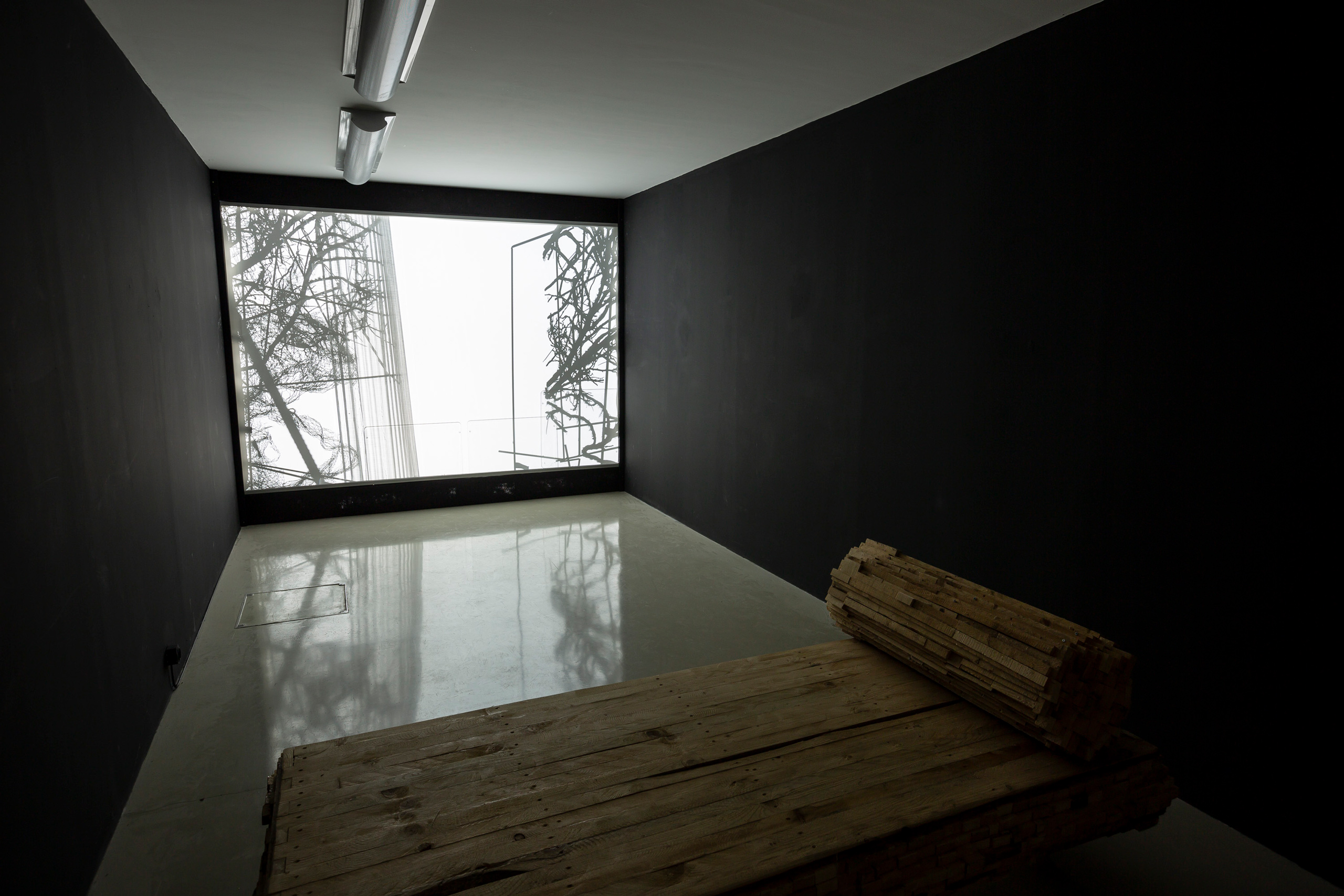 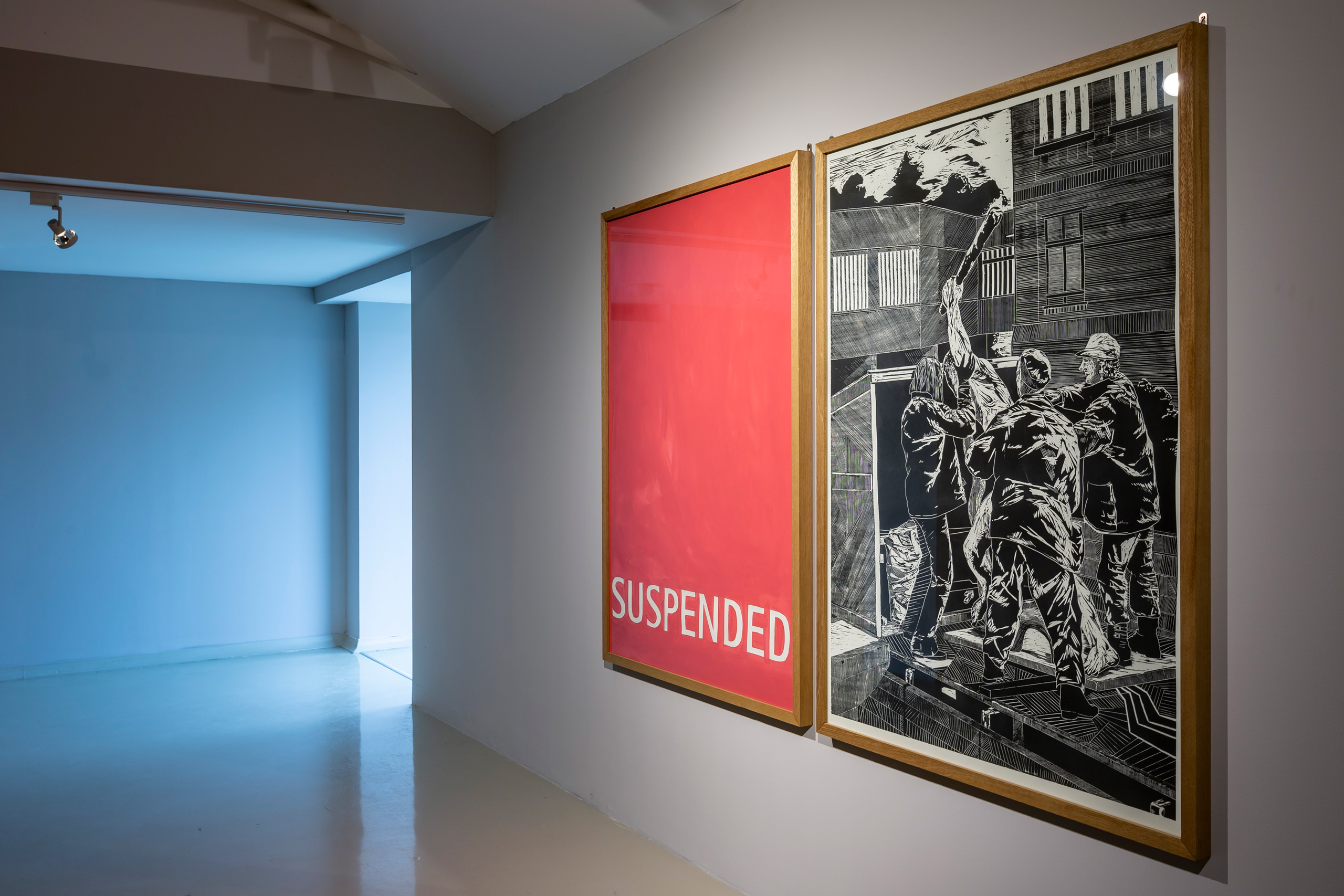 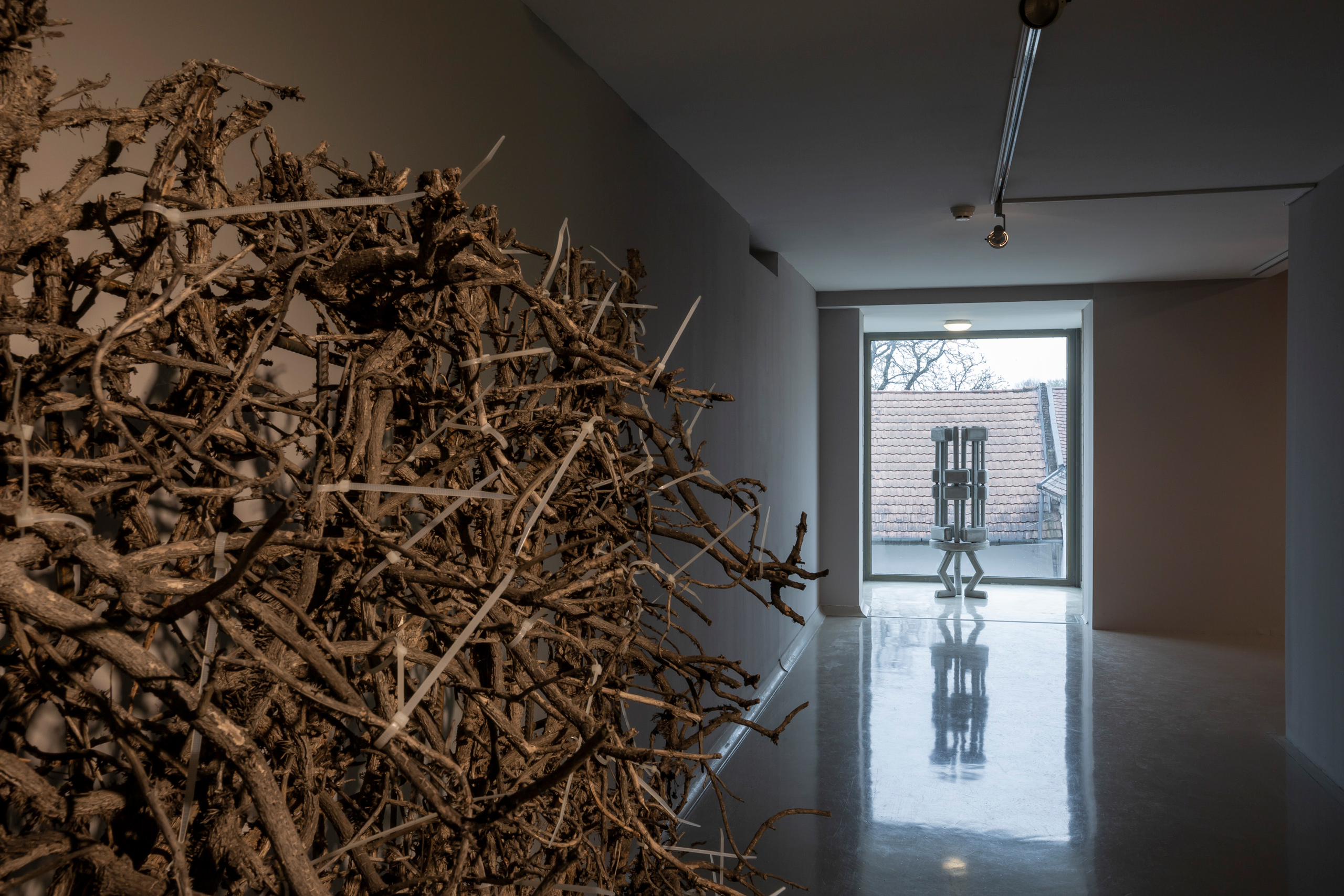 Several of István Csákány’s works relate to phenomena that are characteristic of the East Central European region, such as the past historical period, the ideologies promoted by socialism, and their repercussions. His creations focus on the myth of the workman, the appreciation of work, the erection of monuments, or the ideal of heroism — ideas whose original substance has completely transformed, while the old associated mindsets continue to be around.

With great consistency, the artist keeps returning to the motifs and materials of his œuvre with ever new approaches. Sculptures created from several hammers, reminiscent of primitive totem poles, became the central elements of his recent solo exhibitions, still relating to the theme of work but opening the way towards a broader field of interpretations. The hammer may symbolize construction, work, the erection of monuments — as well as the opposite of all these: destruction, the removal of memorials. Often, constructing a new building means pulling down an old one, and when new values arise, old ones may fall into oblivion. The idea that ideologies change may be borne out by the fact that the statues are sometimes destroyed by the same people who took part in their erection. The dichotomy of construction and destruction can be observed in diverse fields of life, in architecture, culture and history. The human intentions that lead to the genesis of monuments and statues may become invalid, the ritual customs and cultic traditions that define their origin may wane over time, and the notions that concern their subsequent fate may gain further layers. Such is the case with objects from Africa, which were once used in tribal rituals, but now exist as works of art that are held in museum display cases. In the same manner, completely gone is the primary meaning of those monumental statues that once ornamented public spaces, and whose fragments may have survived in museum warehouses and abandoned cellars.

This phenomenon is part of the cycle of history, in which different values arise, flourish, expire, lose their function, or merge with other values and start a new life. On this analogy, the two new and one old installations that are presented in Szentendre, and form a narrative panorama, relate a process with scenes that unfold over time. The hero of the shadow plays is the hammer-sculpture that is set off against its environment, and the background of a desolate landscape, standing on its own, without anything to connect to; if it ever had the function of a monument, it has become completely meaningless, as it is unknown who commemorated what with it. A few objects or their remnants can still be identified in the deserted landscapes or the dusty room that once may have been a home. Yet they frustrate any attempts at confronting the past through them, because every memory has lost its original meaning, the remains of the past have become part of a fictional notion.

The shadow plays and the supplementary elements arranged around them like a collage describe an invented story, in which the temporally transient nature of an object, a concept, a worldview or a work of art is revealed with special visuals and sound effects. The final narrative is fashioned by the person who is simultaneously a participant, observer and chronicler of this process.