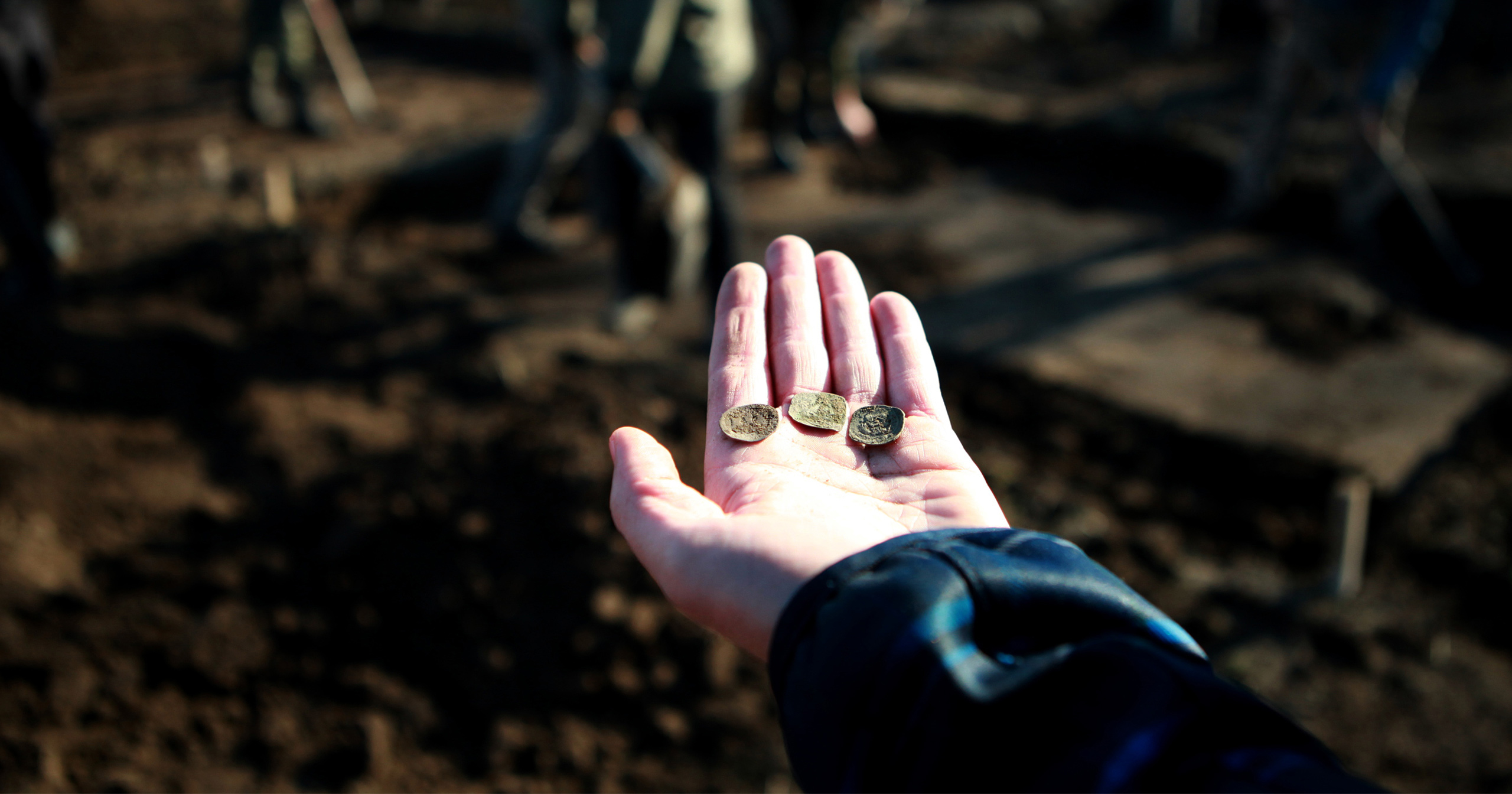 The concept of community archaeology, which means archaeological research carried out in cooperation with civil society, has appeared in the past few years in museum circles and among the public. We interact increasingly with the complex network we’ve formed with civilians interested in archaeology. Due to our collaboration, new impulses and stakeholders have entered archaeology, which has led to completely new viewpoints and achievements in research. Fieldwork done in cooperation, the spread of metal detector use, and the find material coming to light because of these, has led to an information boom: significant archaeological artefacts have found their way to heritage institutions, which rewrite our hypotheses about the material cultures of past societies.

Our exhibition displays the community archaeology activity of the Ferenczy Museum Center in its complexity. We present the results of salvage and research excavations, geophysical and metal detector surveys, as well as the find material obtained during these projects in the past 12 years. The basis of the exhibition is the exceptional new artefacts. A separate room is dedicated to the archaeological interpretation of the concept of treasure. Here, we display mostly gold and silver objects, treasure hoards and coins of different historical eras. The excavations of highly endangered Hungarian Conquest period cemeteries has been going on for more than a decade. The results of this research are still not entirely known to both professionals and the general public. Another research project that has brought spectacular results is the excavation and identification of Mongol Invasion period coins and hoards. The Érd treasure that consists of several thousand late medieval – early modern coins will also be exhibited. Our volunteers have taken part in community archaeology projects throughout the country, and these collaborations are illustrated by finds from emblematic sites, such as the Muhi battlefield. The exhibition does not avoid the controversies of metal detector use but attempts to approach it in a nuanced way. Finds discovered during ethical metal detector surveys and the stories of these artefacts offer exceptionally rich layers of interpretation.

The public expresses their demand for culture in various forms, and one of these is direct participation in archaeological fieldwork and research. The Ferenczy Museum Center has accepted this challenge, and has been rewarded with countless treasure finds thanks to the help of volunteers. With this exhibit, we would like to raise nationwide awareness of the significance and success of community archaeology programs.